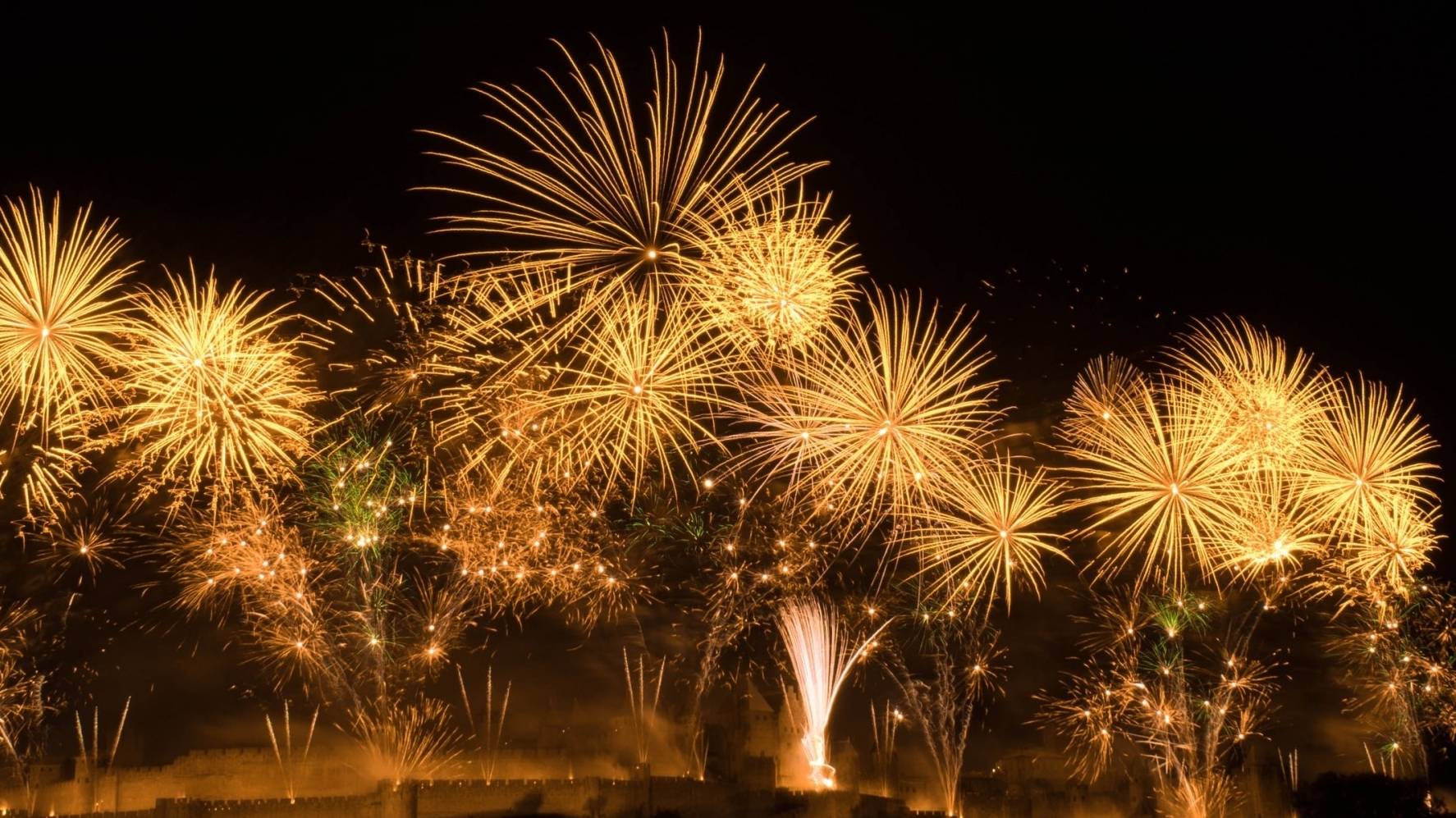 On The Awards Shortlist

For the first time, Limehouse has been shortlisted for two awards at the Learning Technologies Awards 2021. 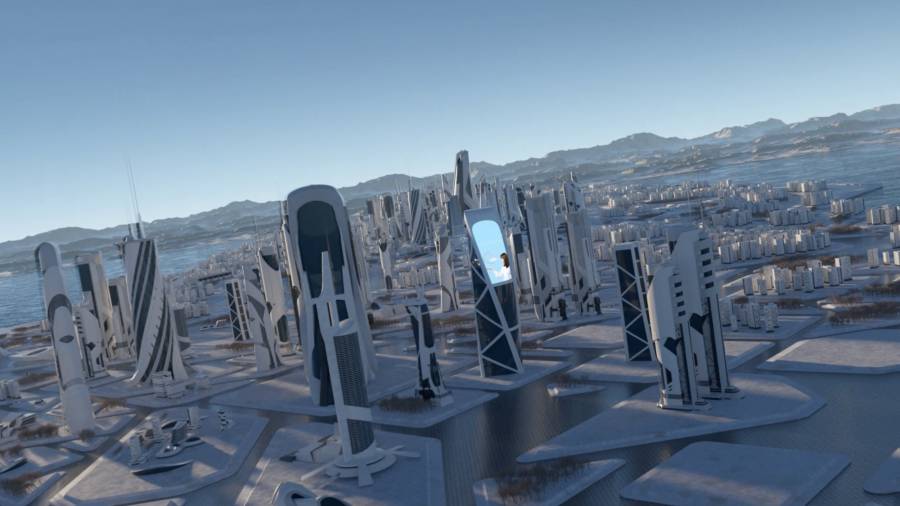 We’re really pleased to have been recognised in two categories at this year’s awards:  Excellence in the Design of Learning, and Best Use of Simulations or Virtual Environments.  The annual awards -  “the most independent and sought-after in the industry” - are also some of the most fiercely contested, receiving thousands of entries from around the world.

We’d been working on this particular piece of digital learning with our client for almost a year already.  It’s a mind-blowing mix of film, 3D graphics, animation and immersive experiences. During that time, we’d delivered three quarterly modules and were in the process of finishing the fourth.  We knew it had gone down well with their employees, thanks to the surveys they carried out after each module.  So when we suggested putting it up for the Learning Technologies Awards, they were incredibly supportive and enthusiastic.

We’re pretty selective about the awards we go up for, and we’re definitely not the type of agency that chases them at all costs.  For us, it’s about creating content that surpasses our clients’ expectations, and that demonstrably works. But it’s great to be recognised on a global stage, and to know the work we’re creating really is up there with some of the best in the world.

If we win, we’ll let you know.  We’ll also have to clear some space in the trophy cabinet, currently home to the 12 different awards we’ve gathered over the last few years for our film and animation work in the internal communication space.