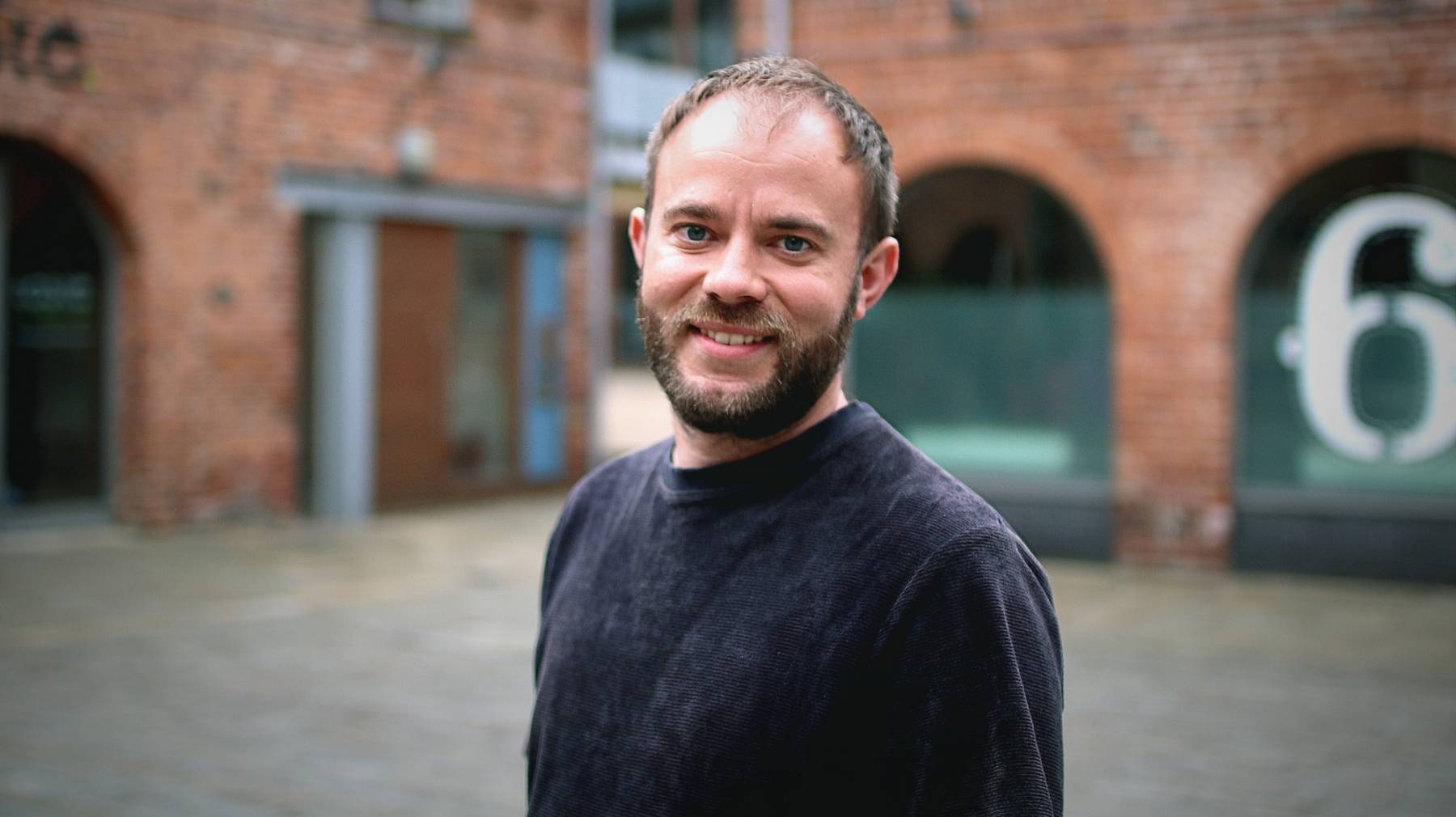 A quick chat with Jamie

Creative Producer Jamie joined Limehouse at the height of the pandemic last summer. He was thrown straight in at the deep end, tasked with looking after a whole host of film and animation projects. 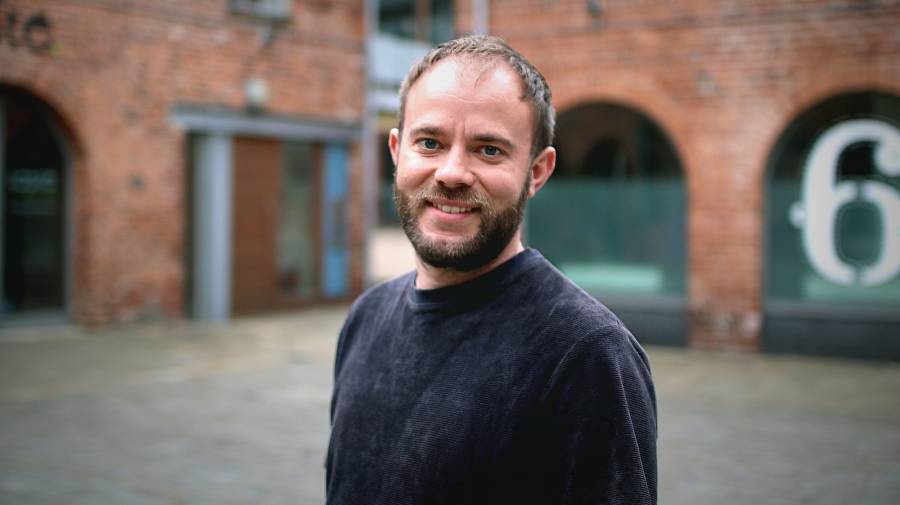 We took him to one side (virtually) to fire a few questions at him, and this is the result.

Why did you want to be a producer?

I used to spend untold hours as a kid watching travel and nature programming and knew I wanted to be involved in making it myself. You’re never sure how things really work when you’re young, so a bit of research and many years later, and I realised being a producer was the way to get into that.

What were you doing before Limehouse?

For the last 12 years I worked in TV, where I self-shot, directed and produced programmes, with a particular focus on building and architecture shows. It took me around the UK and Europe filming at some of the most amazing houses I’ve ever seen. And way back before that, I was actually a racing driver.

You joined Limehouse right in middle of the pandemic, what was that like?

It's been a new experience getting to know my colleagues and the company via the medium of video calls, but everyone has been really supportive and made it all really easy. I was worried about whether I could build those working relationships remotely, but our daily team calls and regular check-ins made it a whole lot easier. I’d met a few of the production team on shoots, of course, and then I finally got to meet everyone at our team day in June.

From what you’ve experienced so far, what’s the most satisfying part of your work here?

Working in TV, I was quite often responsible for one particular section of a big series. So you’d only really see the whole picture when it was broadcast. At Limehouse, I love the fact that I have that creative input at the start of a project, and get to see it through all the way to the end. And it’s nice to work with some genuinely lovely clients - you don’t get those relationships - or have the chance to build them - in TV.