Proud to be Northern

Northern’s workforce spans a wide range of roles from drivers, conductors and station staff to HR, finance and marketing.  The new strategy had to be effectively communicated to every single member of staff across the organisation.

As part of their plans to engage employees in the aims and objectives of their new strategy, Northern approached us with a challenge to deliver a film that could be used as a central part of their planned strategy events, taking place around the region over the course of six months. It was the first time a campaign had been targeted at every single colleague at every level in the company.

Northern wanted a ‘hearts and minds’ piece that would instill a sense of pride in the viewer.  The film had to speak to an incredibly diverse audience, with a wide range of existing engagement levels.

We had to show the size and scale of Northern's rail network, while focusing on the personal stories of those employees who look after the millions of customers that use their service.

Our first task was to understand more about the demographics of Northern’s employees and our audience.  With a comprehensive picture of the different roles within the company, we began to build an idea of the variety of employees we’d like to feature in the film.

We recommended recording interviews with each employee but using them in voiceover rather than ‘talking heads’ in vision.  This style provides the opportunity to feature more employees on screen, and more of the friendly interactions with customers.

To convey the size of reach of the network, we began by studying a map of Northern’s network to identify recognisable landmarks and cities that could feature in the film.  To convey the grandeur of the landscape, we decided an aerial drone shoot would be required.  Using our CAA-certified and fully regulated drone operator, we did a whistle-stop tour of the north from coast to coast to capture dramatic, atmospheric, high quality aerial footage.

We filmed colleagues carrying out their day-to-day roles on the trains, the stations and in the head office functions.  The focus was on capturing the enthusiasm of these employees, and the way they enjoyed their work.  On the first day of filming Northern employees, it became clear that we’d found some real stars. Authentic, engaging and friendly, these colleagues were immediately comfortable with talking about how they felt towards their jobs and their employer.

So we contrasted sweeping aerial drone shots of the landscape and northern landmarks with the faces and personalities of the people who make it all happen. The focus is on each employee's answer to a simple question: What makes you proud to be Northern?  Edited to a soaring soundtrack, the film takes the viewer on an emotional journey and delivers goosebumps in all the right places.

Engaging colleagues in the future of distribution 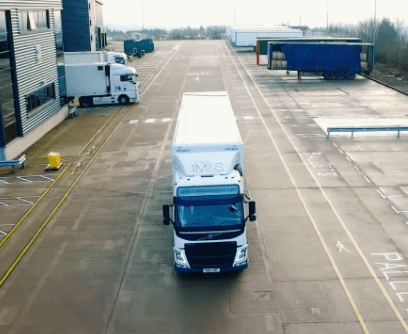 Using the power of film to address racial inequality 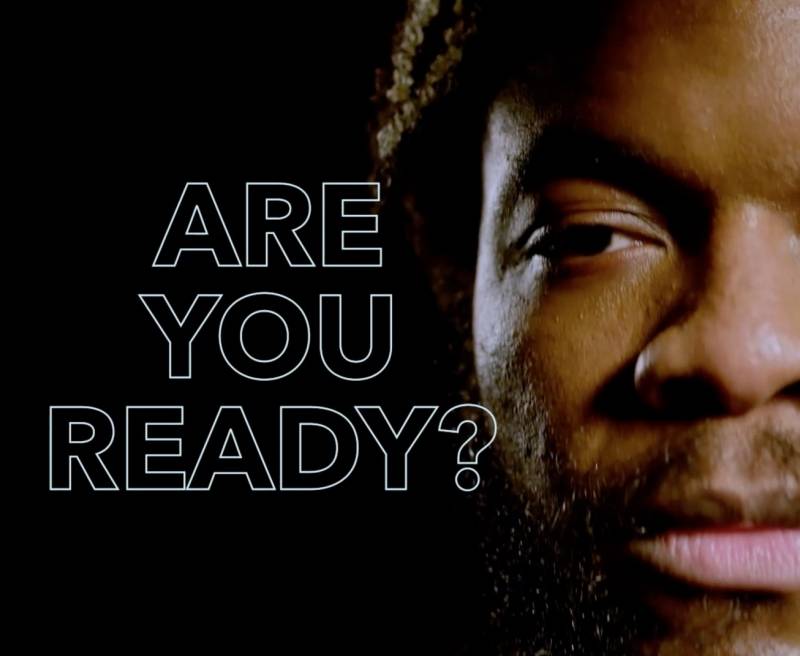