Our client required an engaging and innovative e-learning package for an update of their company-wide mandatory training on Cyber Security. The training was to be completed in four quarterly modules over the course of a whole year.

The challenge, as with a lot of mandatory training, was how to create something completely fresh - something colleagues had never seen before - while still achieving the desired learning outcomes.

Firstly, we developed an overarching environment that would house all the individual pieces of content. This wasn’t just a landing page: we conceived and built an immersive, interactive world called Cyber City; a near-future landscape of towering skyscrapers and futuristic architecture. The 3D rendering allowed us to programme camera moves through the city - sweeping aerial shots and street-level fly-throughs.

"People were taken aback within the first two or three seconds. They feel it’s very polished. Doing something different makes it memorable."

As soon as the learner enters the training, they’re immediately immersed in this world.  We needed a guide - someone to help the learner on their journey, steer them in the right direction.  Who might such a guide be in a high-tech future world? We took the likes of Siri and Alexa into the future, and created Ada - our all-seeing, all-knowing artificial intelligence assistant who was a part of every citizen’s life in this fictitious world.

In this future, Ada occupies every piece of tech, from phones to transport, and her presence is in every home and business. We brought her to life in this environment through a graphical device, programmed to respond to her voice - which itself was an AI-generated digital voice.

"What they have developed this year has been really immersive and I am excited about the rollouts."

Cyber City was the environment learners were immersed in, but what about the actual learning? We ultimately created 12 individual pieces of mixed-media interactive content, ranging from neo-noir detective dramas to escape room puzzles set aboard an orbiting space station.  Live action footage, 3D graphics and animation combined in a huge range of styles, keeping the learner engaged over the course of four separate quarterly modules. The overarching environment and individual pieces of content were brought together in Articulate Storyline to create a self contained package for hosting on our client's LMS. 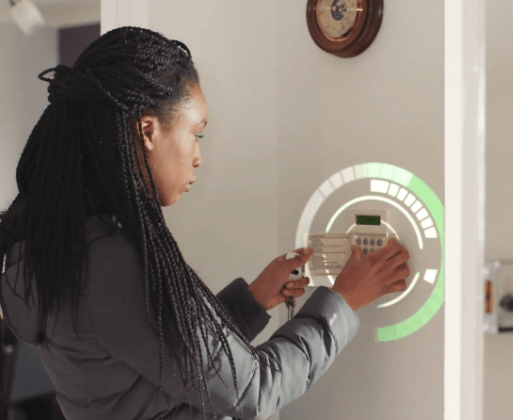 Doing it my way 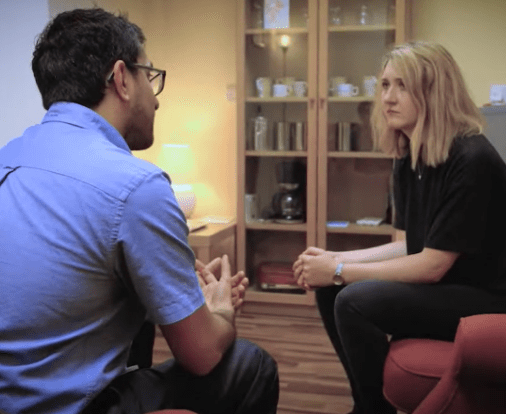